Kickin’ again after many festivities, our 10th anniversary podcast series follows its course with the unique Farah Azizan better known as RAH. It’s all about a set ranging from jazz aspects to some rare sounds of the world and more. Being a core member of the Darker Than Wax collective, RAH’s got the right wavelengths from around the world to tune you up for an exclusive listening experience. More than an electronic maneuver, it’s an eclectic gem!  Discover more about her path in our short interview below.

This was at home, where the current set up is a CDJ400, a Technics SL1210 and an Allen & Heath Xone:32 mixer. I switched between digital tracks on Serato and records.

As with most of my recorded mixes, it’s a mixed bag of stuff that includes everything from house, Drum and bass, reggae, and some out-there world jazz from Indonesia and Morocco. There’s been some legit heat from artists in Singapore and the region like Fauxe, Eri, Kiat, and Bumi Uthiri… which I’ve featured in there as well.

Your set tends to defy genre-borders and propels a listener to several countries throughout. How did you cultivate such freedom in your taste?

My style has developed tremendously from 10 years ago, when all I wanted to spin was drum and bass; and nothing else. It was good practice to start out with though, I went from 180bpm, and went lower as I developed interest in other sounds haha. It has grown to be an intuitive experience. I’ve learnt about new music through friends, travels, meeting new people or crate digging in a record store…it’s limitless and I always keep an ear out for something exciting and fresh to play. Staying curious helps!

What led and drove you into music, in the very first place?

Drum and bass led me to DJing. My partner, Nez, who I run Revision Music with, played a large part in that. He introduced me to the music and went to local D&B parties, which was a thriving alternative scene back then. We often had jamming sessions with friends and, when I first tried to mix, the boys would laugh and say “Please, stop” and I’m like “Haha, no.” I practiced with Nez’s records, the boys stopped laughing and we started to jam together, the first gig led to another and… everything just happened.

What’s been the turning point for you in music?

Since quitting my full time job a few months ago I’ve been able to involve myself in different aspects of music that goes beyond DJing. From content, to music promotion, to events and PR; “now” seems to be the beginning of a turning point for me!

You’re a core member of Darker Than Wax, can’t think of anything else except a massive experience. Can you tell us a bit more about your involvement?

I mainly DJ and write most of the content that goes out; like events, newsletters and artists’ profiles. We worked on a campaign for our 5th year anniversary collaboration with G-Shock Casio, “New Times”, which allowed me to work on an international scale.

If you could start you music path all over, would you do things differently?

I’d be a drummer and a kashaka expert. 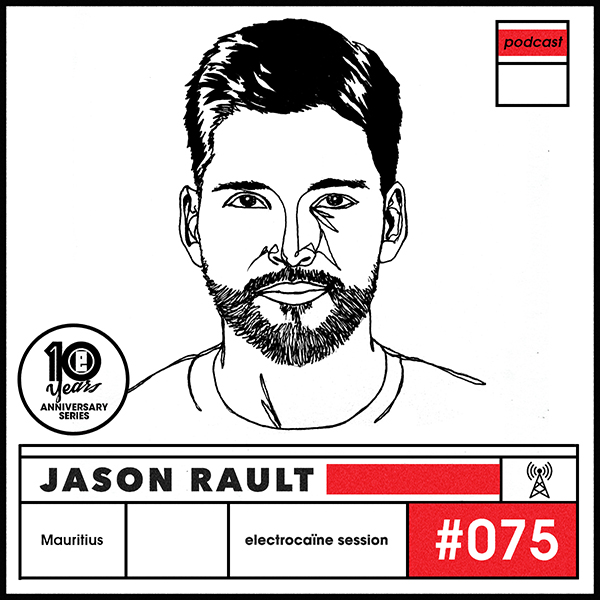 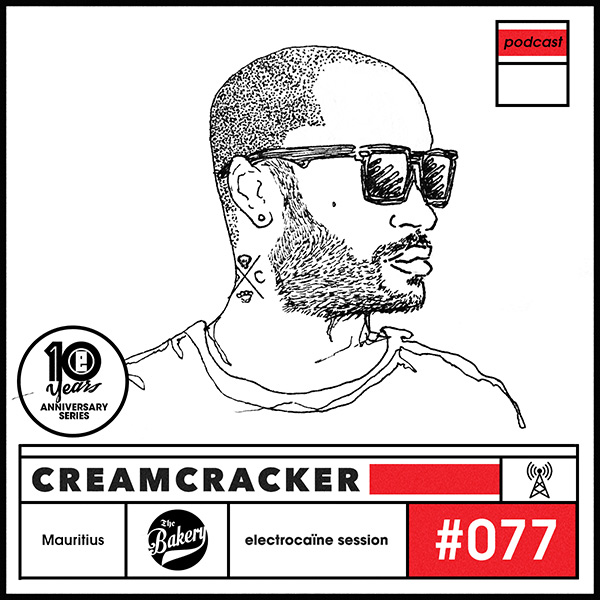